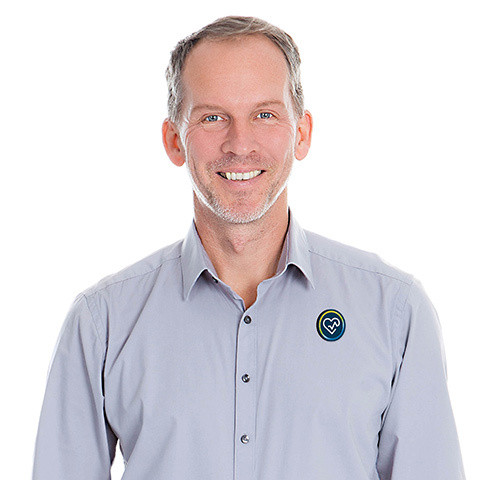 There are approximately 700,000 people in the Czech Republic who suffer from chronic obstructive pulmonary disease (COPD), yet only 250,000 people are treated. This makes COPD one of the most “underdiagnosed” diseases that was once considered irreversible. However, modern medicinal products have changed this – patients who receive early treatment no longer deal with chronic dyspnea, and the quality of their lives has significantly improved.

COPD, a chronic inflammatory disease, is characterized by a progressive disorder of airways. In 90% of cases, it is caused by active and passive smoking. Although physicians used to believe that the progression of the disease was irreversible, COPD has become a well manageable disease.

"Although modern treatment cannot cure COPD, it can significantly mitigate patients' problems and slow down the worsening of the disease," says MUDr. Stanislav Kos, CSc., chairman of the Czech Civic Society Against Lung Disease (ČOPN).

Thanks to early and personalized treatment, it is now possible to improve patients' tolerance to physical exertion, to remove dyspnea and to generally improve the quality of their life. "The life expectancy of patients with COPD has increased and approaches that of the general population," says Mgr. Jakub Dvořáček, executive director of the Association of Innovative Pharmaceutical Industry.

The development of effective and purposeful pharmacotherapy has helped to shorten the time of hospitalization and to reduce the number of disability pensions, which results in savings for the healthcare system as well as for the social security system. “During the years 2010- 2017 alone, the savings amounted to 1.7 billion Czech Crowns. We can expect a further deepening of this trend in the future,” adds Mgr. Jakub Dvořáček. 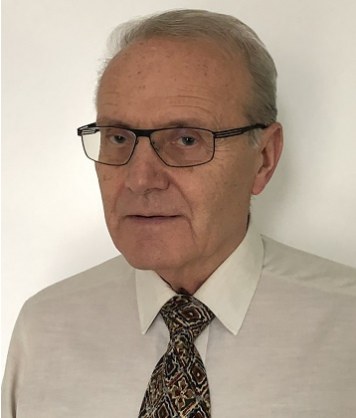 The Czech healthcare system makes it possible for patients with COPD to receive personalized treatment. Long-acting inhaled medications and combinations thereof are beneficial for patients with COPD, and combinations of three basic groups of medications administered by inhalation represent a new and promising treatment. And the development of new medicinal products continues. In the near future, we expect more biological treatment options for all major chronic lung diseases - COPD, asthma, lung cancer and pulmonary fibrosis.

Quality of life is an important indicator of the effectiveness of treatment and patient cooperation. Patients with COPD who cooperate manage to mitigate their problems - mainly dyspnea – and to slow down the aggravation of the disease. However, at least half of the patients do not properly use their inhaled medications, which significantly reduces the effectiveness of their treatment. To all those interested in learning the correct inhalation technique, we would like to recommend the video "mujinhalator.cz".

Do not rely solely on the progress of medicine; the quality of your health is largely up to you. Smoking in society is an important negative factor responsible for the development of severe lung diseases. We always ask patients about their smoking habits or about their staying in a smoke-filled or otherwise harmful environment. Both the patient organization and healthcare professionals support the fight against smoking and defend everyone’s right to a clean and smoke-free environment. 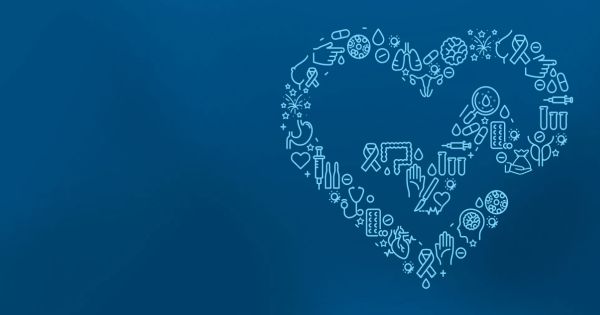